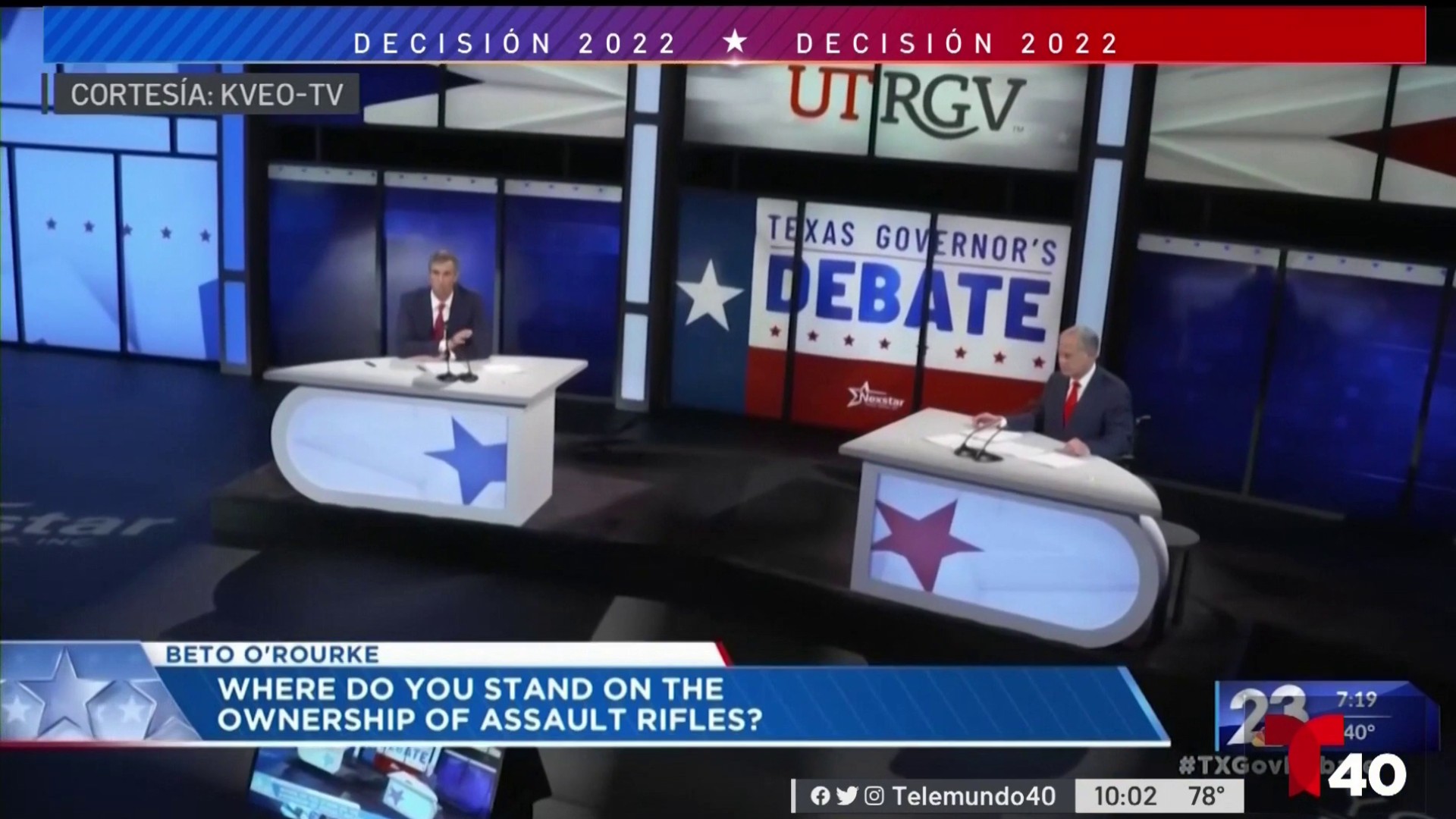 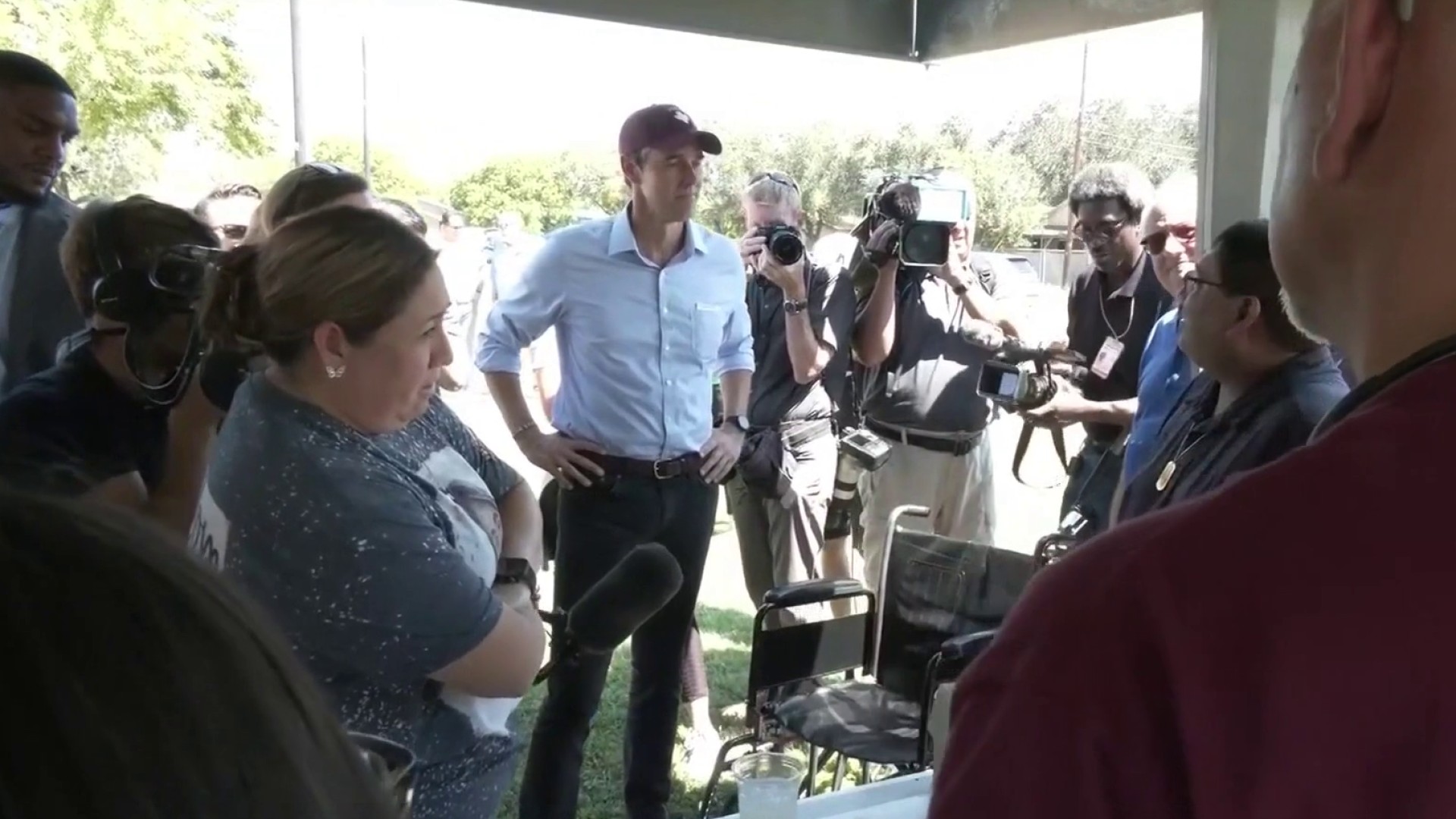 As the United States Representative for the 34th Congressional District of Texas, I do not disagree with everything you say. I agree that the United States Government has largely failed our veterans, and those of us who represent the people in Congress have the obligation to rectify the Veterans Administration’s deficiencies. I also believe that the Mexican government and our own State Department must be much more aggressive in addressing cartel violence and corruption in Mexico, especially in the Mexican border state of Tamaulipas. And clearly, criminal felons who are here illegally should be immediately deported. There might even be a few other things on which we can agree.

However, your ignorant anti-immigrant opinions, your border wall rhetoric, and your recent bigoted attack on an American jurist are just plain despicable.

Your position with respect to the millions of undocumented Mexican workers who now live in this country is hateful, dehumanizing, and frankly shameful. The vast number of these individuals work in hotels, restaurants, construction sites, and agricultural fields across the United States. If I had to guess, your own business enterprises either directly or indirectly employ more of these workers than most other businesses in our country. Thousands of our businesses would come to a grinding halt if we invoked a policy that would require "mass deportation" as you and many of your supporters would suggest. That is precisely why the Republican-leaning U.S. Chamber of Commerce agrees that these workers deserve a national immigration policy that would give them a pathway to citizenship.

While you would build more and bigger walls on the U.S.-Mexico border, I would tear the existing wall to pieces. No doubt Mexico has its problems, but it is also our third-largest trading partner. U.S. Chamber of Commerce has documented that this trade relationship is responsible for six million jobs in the United States. In 2015, the U.S. imported $296 billion in goods from Mexico while exporting $235 billion in products manufactured in this country to Mexico. The Great Wall of China is historically obsolete, and President Ronald Reagan famously declared, "Mr. Gorbachev, tear down this wall … " while urging the Soviet Union to destroy the barrier that divided West and East Berlin. Why any modern-thinking person would ever believe that building a wall along the border of a neighboring country, which is both our ally and one of our largest trading partners, is frankly astounding and asinine.

I should also point out that thousands of Americans of Mexican descent that you mistakenly refer to as “Mexicans” have valiantly served the United States in every conflict since the Civil War. While too numerous to list, let me educate you about a few of these brave Medal of Honor recipients:

Master Sergeant Jose Lopez, from my own hometown of Brownsville, Texas, fought in World War II. Lopez was awarded the United States’ highest military decoration for valor in combat - the Medal of Honor - for his heroic actions during the Battle of the Bulge, in which he single handedly repulsed a German infantry attack, killing at least 100 enemy troops. If you ever run into Kris Kristofferson, ask him about Jose Lopez because as a young man Mr. Kristofferson recalls the 1945 parade honoring Sergeant Lopez as an event he will never forget.

In 1981, President Reagan presented Master Sergeant Roy Benavides with the Medal of Honor for fighting in what has been described as “6 hours in hell.” In Vietnam, Sergeant Benavides suffered 37 separate bullet, bayonet and shrapnel wounds to his face, leg, head and stomach while saving the lives of eight men. In fact, when awarding the honor to Benavides, President Reagan, turned to the media and said, “if the story of his heroism were a movie script, you would not believe it.”

You have now descended to a new low in your racist attack of an American jurist, U.S. District Court Judge Gonzalo Curiel, by calling him a “Mexican” simply because he ruled against you in a case in which you are being accused of fraud, among other accusations. Judge Curiel is one of 124 Americans of Hispanic descent who have served this country with honor and distinction as federal district judges. In fact, the first Hispanic American ever named to the federal bench in the United States, Judge Reynaldo G. Garza, was also from Brownsville, Texas, and was appointed by President John F. Kennedy in 1961.

Before you dismiss me as just another “Mexican,” let me point out that my great-great grandfather came to this country in 1857, well before your own grandfather. His grandchildren (my grandfather and his brothers) all served our country in World War I and World War II. His great-grandson, my father, served in the U.S. Army and, coincidentally, was one of the first “Mexican” federal judges ever appointed to the federal bench.

I would like to end this letter in a more diplomatic fashion, but I think that you, of all people, understand why I cannot. I will not presume to speak on behalf of every American of Mexican descent, for every undocumented worker born in Mexico who is contributing to our country every day or, for that matter, every decent citizen in Mexico. But, I am sure that many of these individuals would agree with me when I say: ‘Mr. Trump, you’re a racist and you can take your border wall and shove it up your ass.’